A long description of my work history.

I've been doing software engineering for a while now, in a number of different contexts. These are some of the experiences I've had along the way and occassionally how I feel about some of them.

From 2014 to 2018 I led an international team of engineers in Redwood City, CA and Shanghai, China. I established practices around engineering, security and operations. I participated in hiring and firing, building company culture, and worked with sales and operations. Both participating in and eventually leaving Assembly were some of the hardest things I've ever done. I'm grateful for everyone I ever had the opprotunity to work with there and to my co-founder Jonathan for all of their hard work and support throughout the experience. 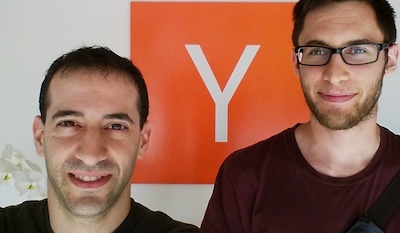 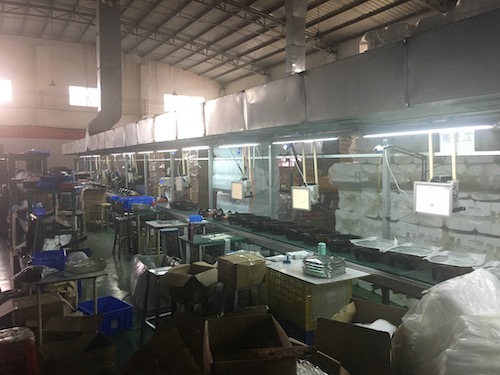 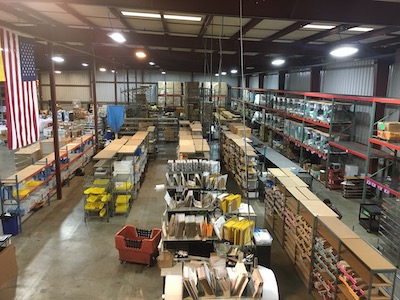 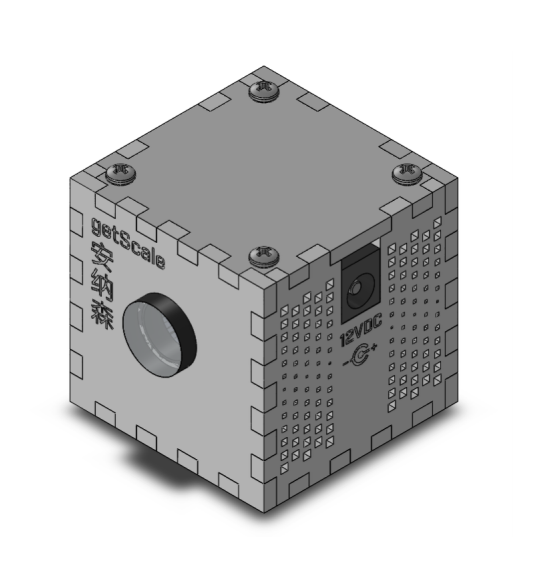 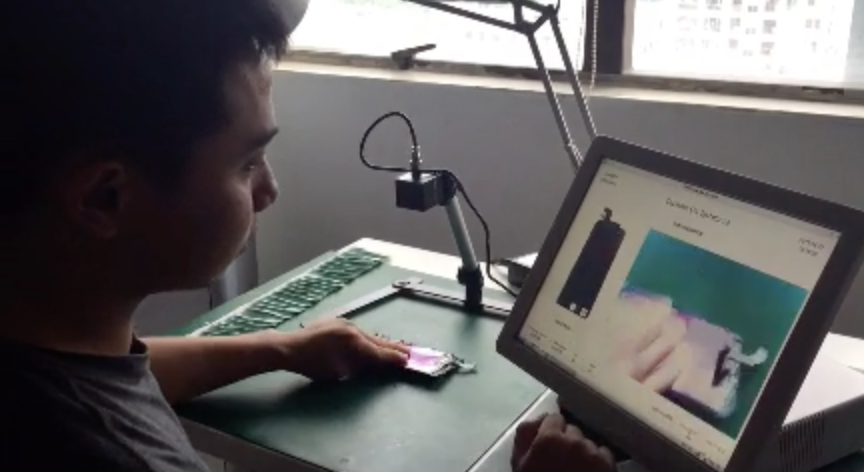 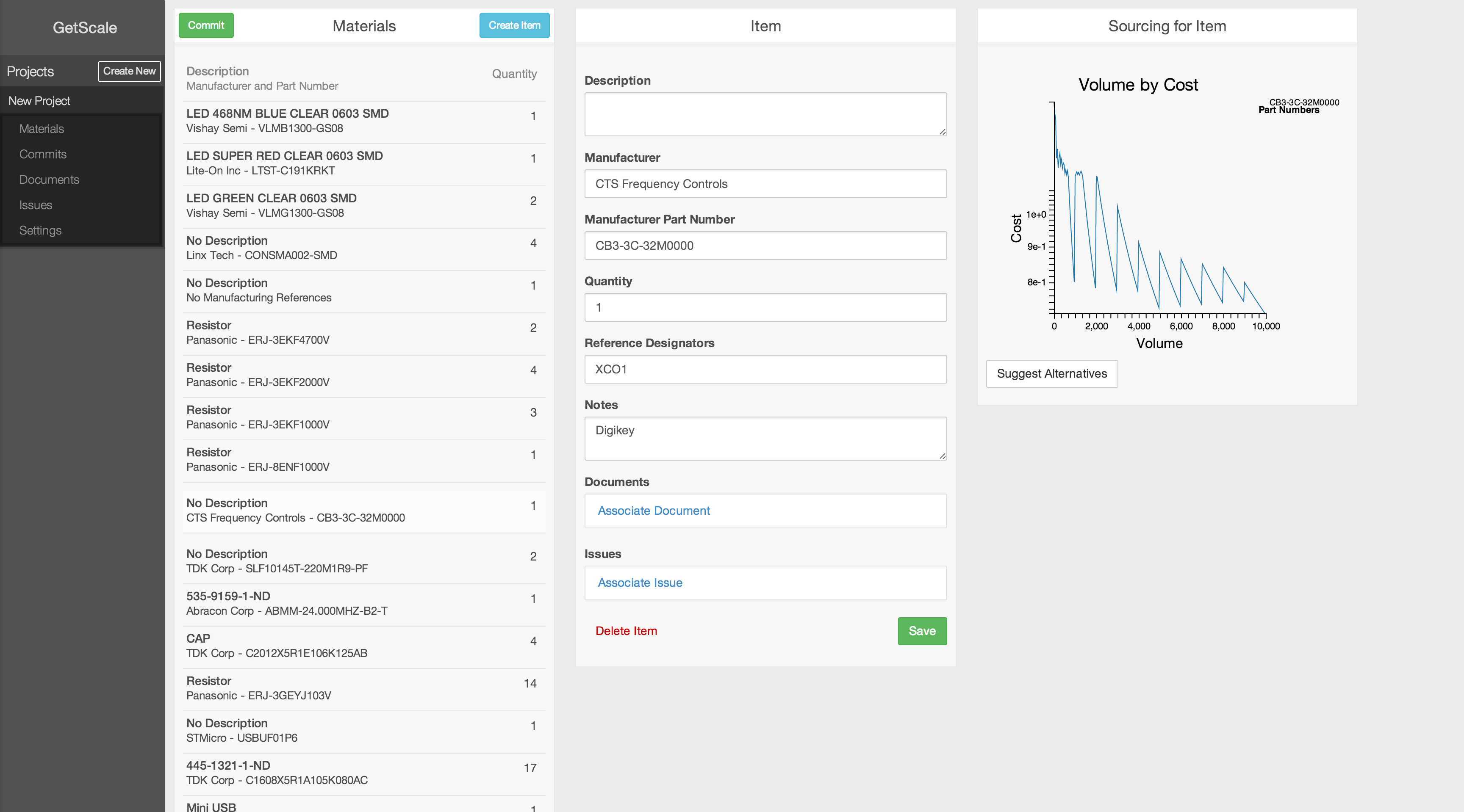 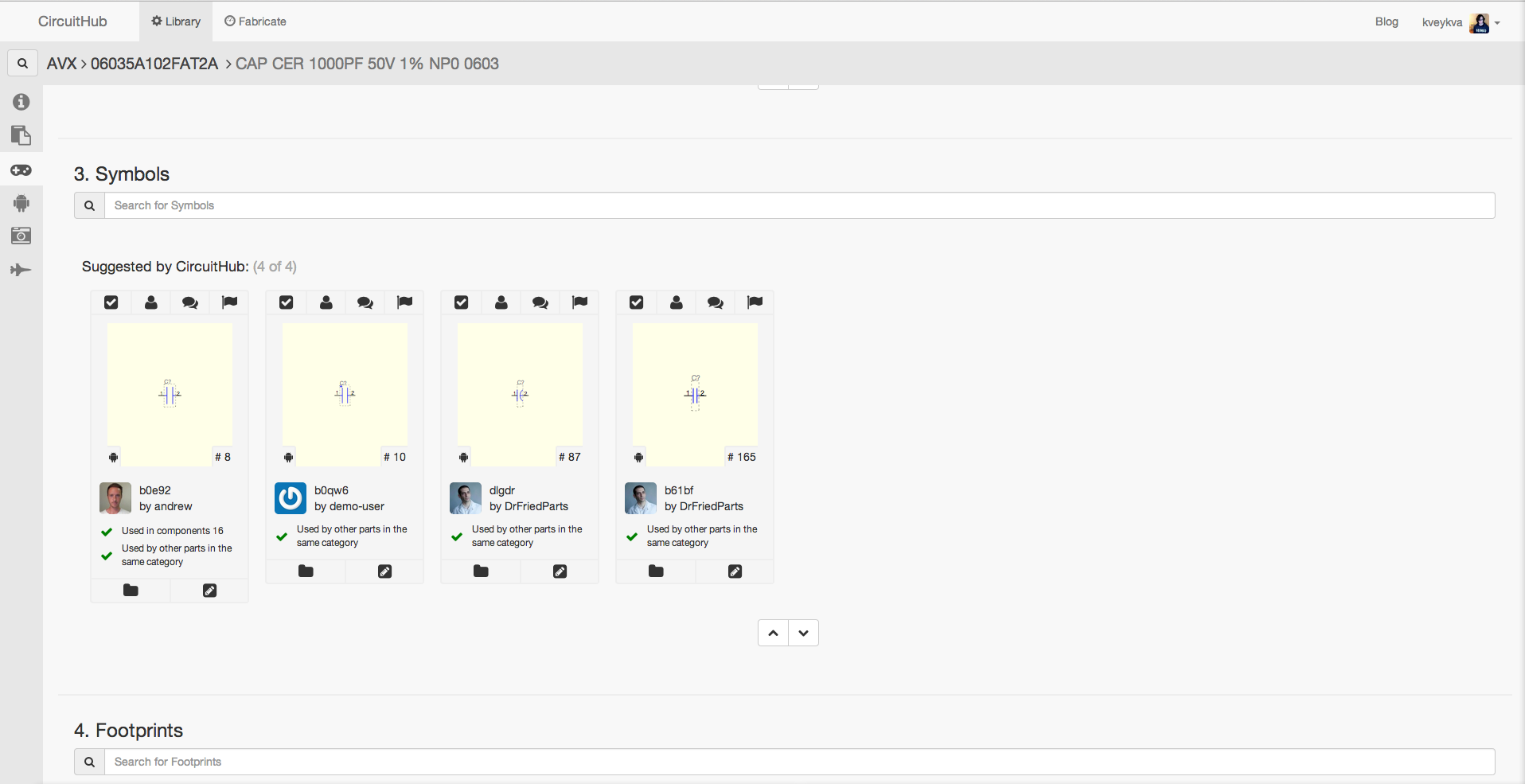